How To Measure, Cut And Sew Continuous Bias Binding At Home

​Bias binding is one of the most widely-used elements in dressmaking. 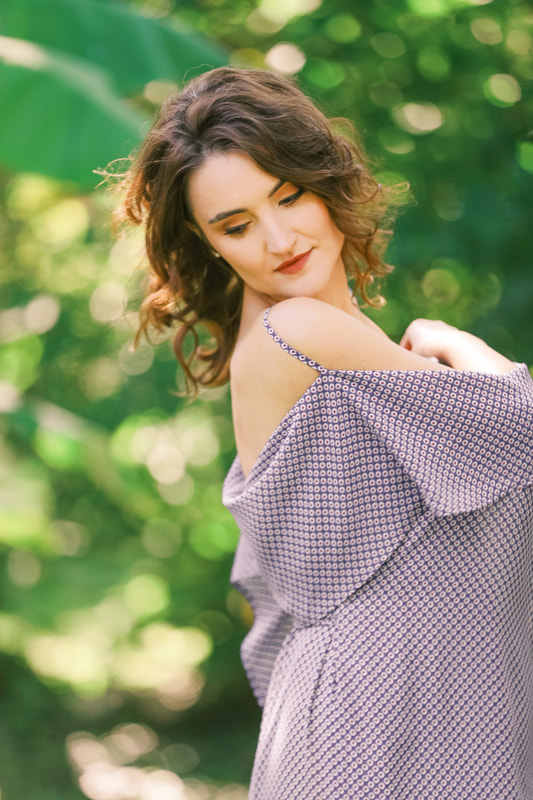 It provides a high-quality way to enclose fabric raw edges while sometimes, also becoming part of the garment design.
Bias binding is constructed of bias-cut fabric strips that are folded either beforehand or in the sewing process to enclose and finish garment edges.
The fabric strips have to be cut on the bias so that when sewn along curved fabric edges, they provide the necessary stretch and flexibility. The extra stretch allows for smooth, tension-free edges. ​
Bias binding is used in a variety of widths and folding styles to finish neckline, armhole, hemline and seam allowance edges. Contrast color binding can also be used as a cross between function and design to embellish ruffle edges, finish the inside of unlined jackets, finish sleeve hemlines, and serve as contrast casings.
Bias binding can be made at home, cut from the fabric and width of your choice, or store-bought in a pre-folded style.
While pre-packaged binding is easy to work with and sew, it is limited by fabric and color availability. ​
Pre-packaged binding is conventionally constructed of a structured, plain cotton fabric which is often not suitable to use in combination with light, fine fabrics like silks and sheers.
​Bias binding is easy to make at home, usually cut from the same fabric as the garment it finishes.